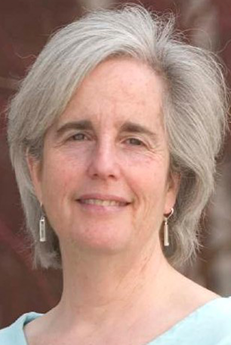 Dr. Janet R. Kahn is currently a Research Assistant Professor at the University of Vermont’s College of Medicine, a position she has held since 2002. Since 2000, Dr. Kahn has been a Faculty Preceptor in the Fellowship Program in Complementary, Alternative, and General Medicine at Harvard Medical School. Dr. Kahn helped found the Integrated Health Policy Consortium in 2002, where she was on the Steering Committee until 2005, thereafter serving as Executive Director until 2011. In addition, Dr. Kahn was the Director of Integrated Health Care of the Community Health Center of Burlington from 2008 to 2010, the Director of Research of the Massage Therapy Research Consortium from 2003 to 2008, and a Senior Research Scientist at the Wellesley College Center for Research on Women from 1997 to 2000. Dr. Kahn’s research focuses on equitable and affordable health care delivery models, the importance of massage therapy for the treatment of chronic pain, and supporting the well-being of veterans. Dr. Kahn has served on a number of boards, including the National Advisory Council for Complementary and Alternative Medicine at the National Institutes of Health since 2009. On October 7, 2011, President Obama announced the appointment of Dr. Kahn to serve as a member of the Advisory Group on Prevention, Health Promotion, and Integrative and Public Health. Dr. Kahn holds a BA from Antioch College, an EdM from the Harvard Graduate School of Education, and a PhD from Brandeis University.